THIS GAMOMAT GAME IS OPERATED BY INFINIZA LIMITED, A COMPANY INCORPORATED IN MALTA. SEE TERMS & CONDITIONS FOR FURTHER INFORMATION 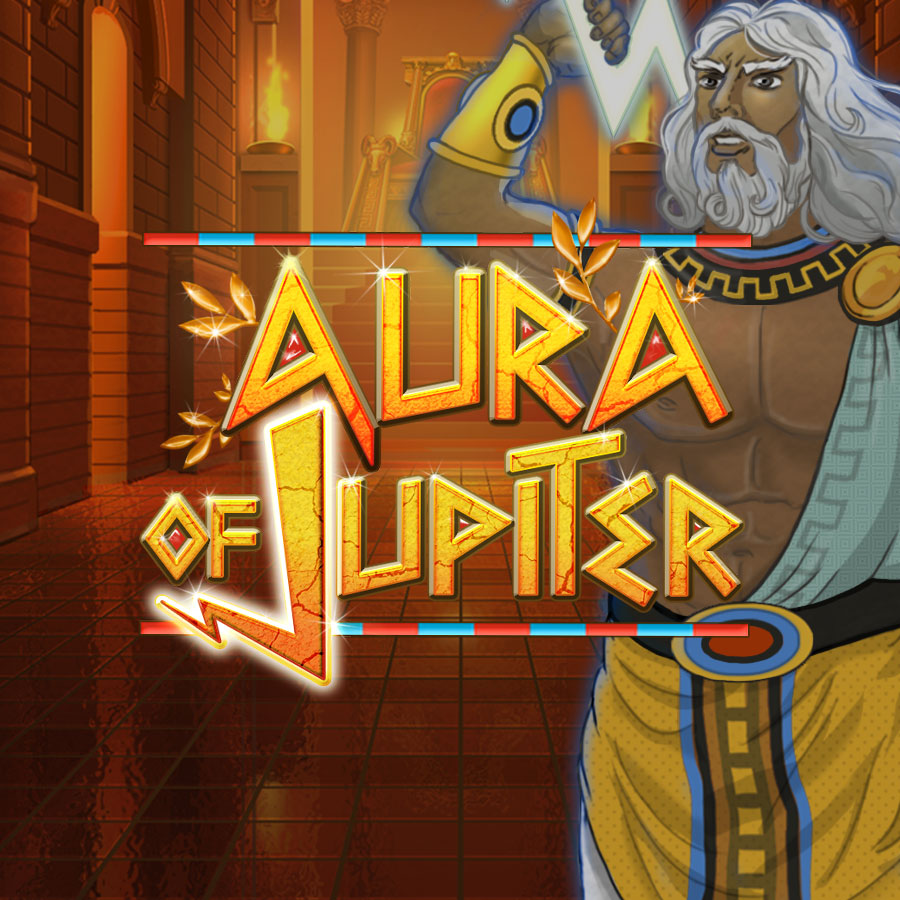 Aura Of Jupiter is not about the planet that is a gas giant orbiting millions of miles away from Earth. No, Aura Of Jupiter is an old Roman based video game that references the ancient Roman god of Jupiter. The slot has over five reels of play with ten lines total, meaning there are thousands of combinations at stake.